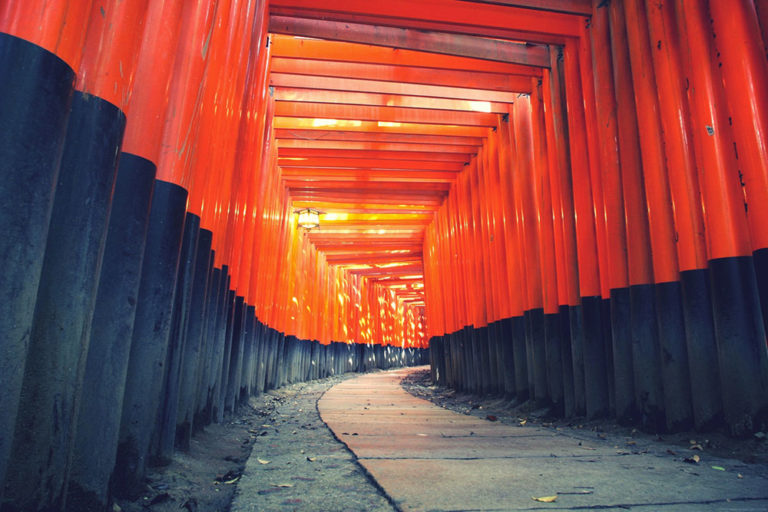 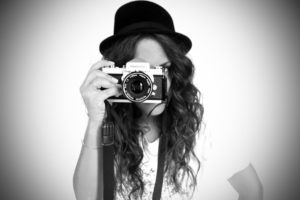 Léa is a french, young photographer born in Paris in 1987. She graduated from Art Academy in 2009 in Paris then she left for New York to perform her studies working in Fashion.

She traveled all around the world since then, alone with her camera, with the only obsession for her five years project ” Beautiful Loneliness”. From Brazil to Japan, from California to Argentina and many more places looking for unusual images often impressed of a certain nostalgia. Léa likes obsolete and imperceptible environment and usually brings a melancholic dimension in her pictures like if time was stopped in the seventies. Brooklyn and Los Angeles really inspired her in this project, she only works with natural light. One finds in her work a captivating glance on faces of the cities and environments, with an already singular signature. 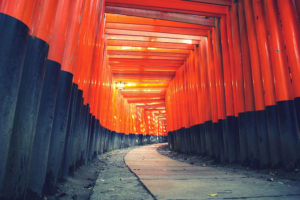 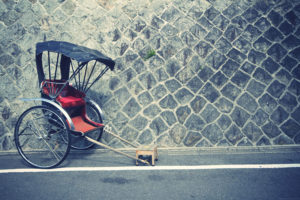 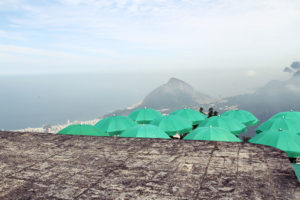