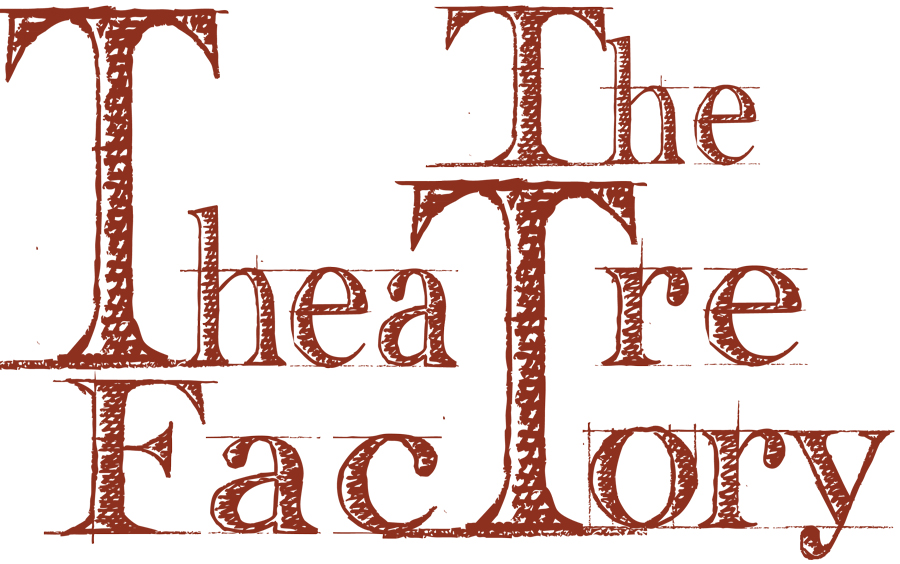 GEREJE is pleased to support French Stage in their production of 2 plays in Singapore in February and April 2012: CYRANO DE BERGERAC and PUSH UP. French Stage is a group whose ambition is to promote classical French theatre with Singapore public.

CYRANO DE BERGERAC – a famous classical play and love story that has been translated and performed many times, and is responsible for introducing the word “panache” into the English language! It is a true masterpiece that will be performed from the 15th to the 18th of February 2012 at Lasalle College of the Arts Airline Theatre.

PUSH UP – a furiously fashionable play that portrays a corrosive picture of the corporate world. The protagonist will stop to nothing to gain power: intimidation, manipulation, seduction. It will be performed at the Alliance Française from the 12th to the 15th of April 2012.