Charity Event – Women On a Mission 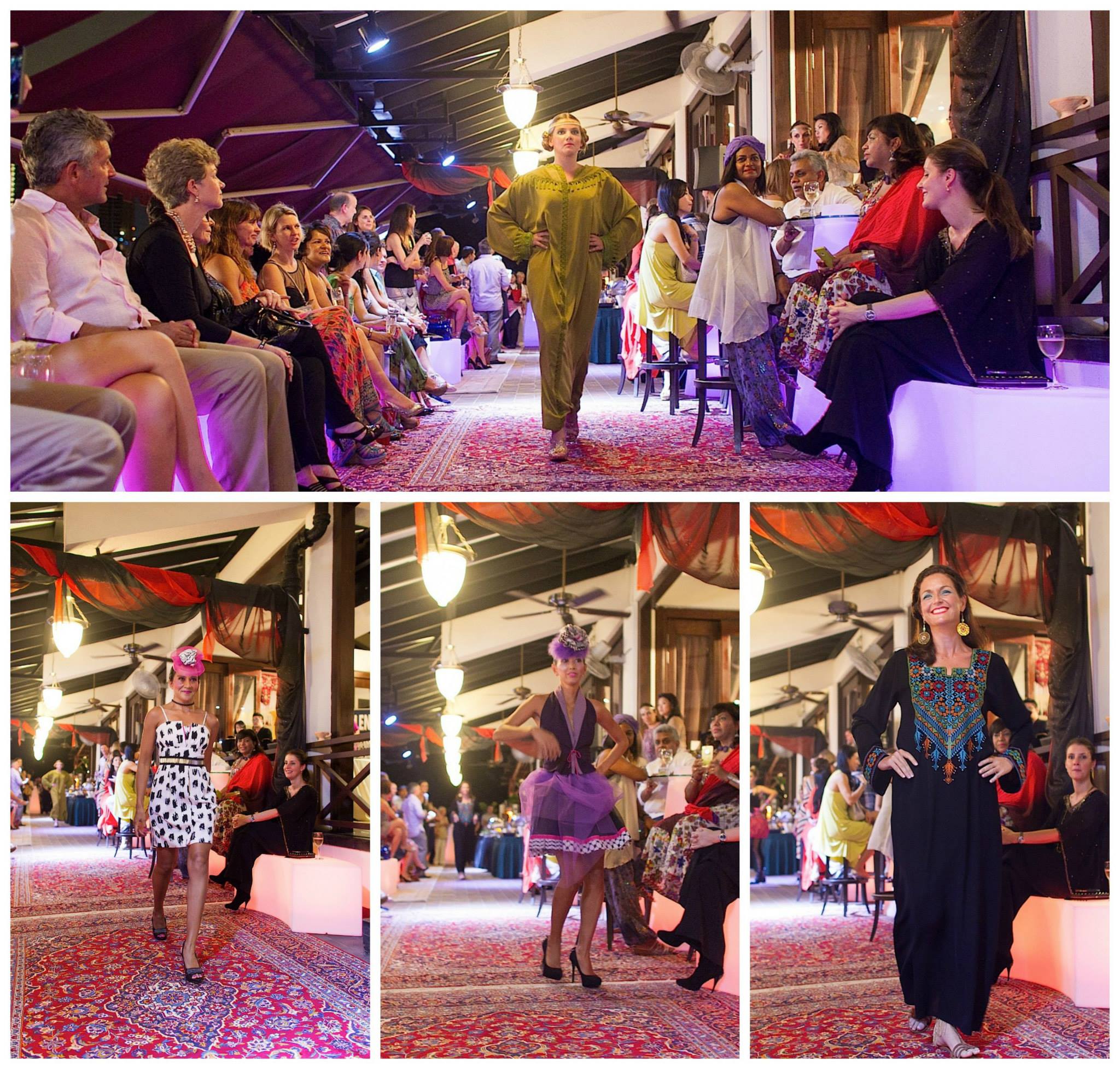 About 1,001 Nights Under The Stars
A magical Middle-Eastern experience on the illuminated grounds of the Singapore Polo Club organised in support of women victims of war, violence and human trafficking.
At the event, Singapore based, international adventurer and TED speaker Thaddeus Lawrence, best known for being one of only 125 individuals in the world to have successfully raced 1,000 kilometres in the hottest, coldest, windiest and driest deserts on earth, including the Sahara, Gobi, Atacama and Antarctica shared his experience and recounted his astonishing story, which embodies the spirit of ordinary people living extraordinary lives.
This was preceded by a fashion show by Jordanian Designer Asma Charles and by special belly dance performances.
This event and the subsequent trek to Jordan in November 2013 are part of a larger effort to raise awareness and funds for key charitable organizations that Women on a Mission support and work closely with: Women for Women International (WfWI), UNWomen Singapore and AWARE.
The hope to bring international attention to the need for societies, governments and corporations to get involved and help end violence against women, not just victims of war, but also victims of human trafficking and rape. 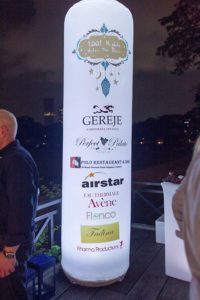 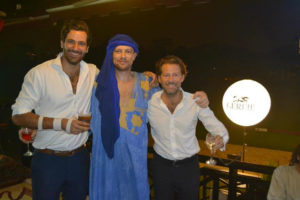 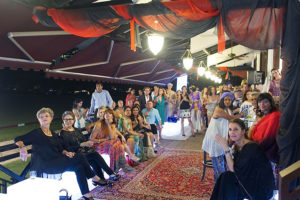 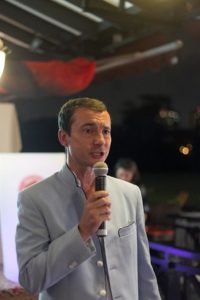 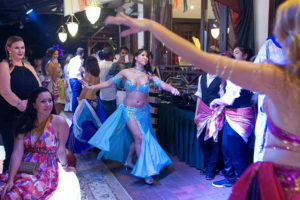 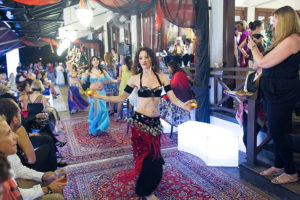